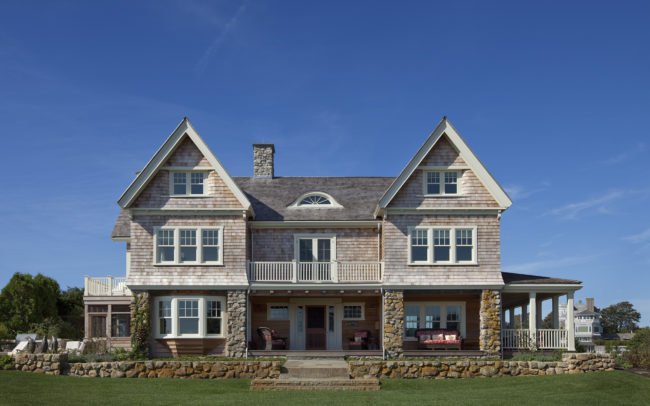 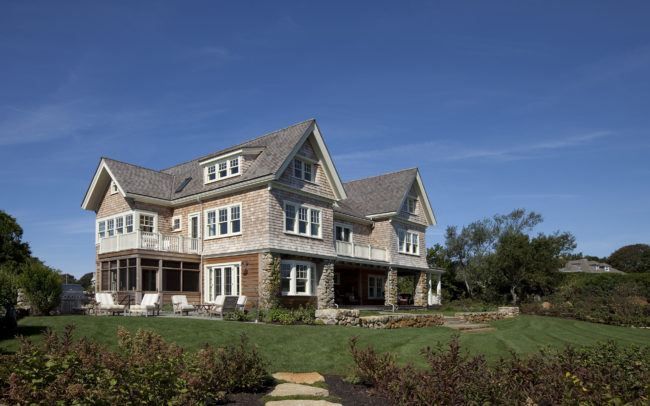 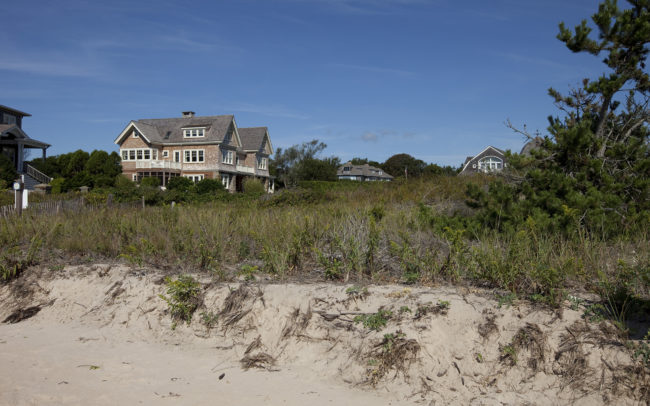 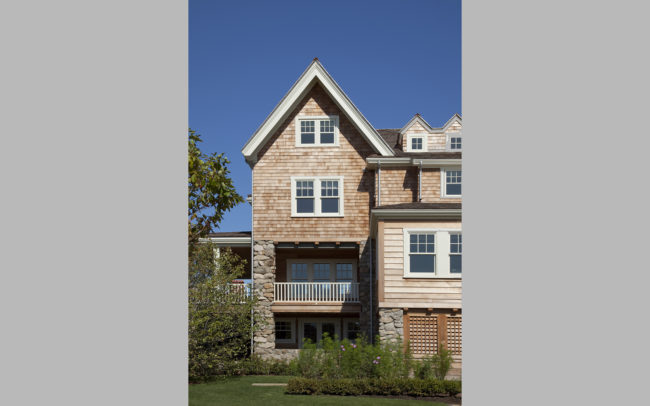 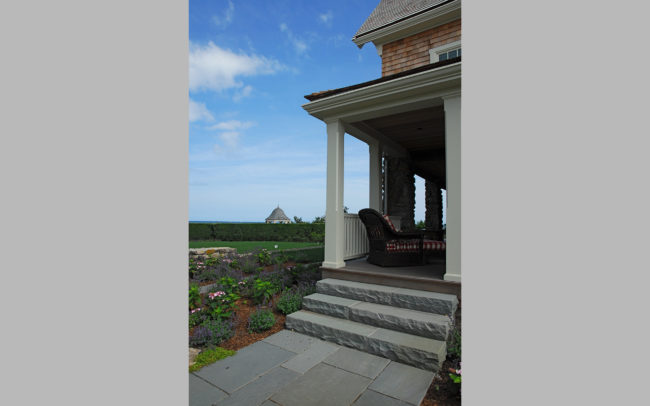 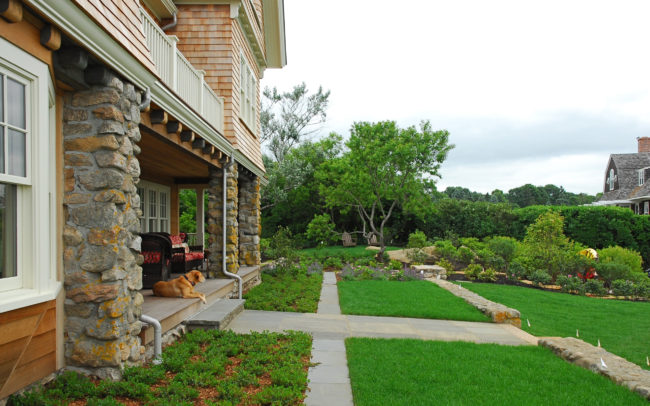 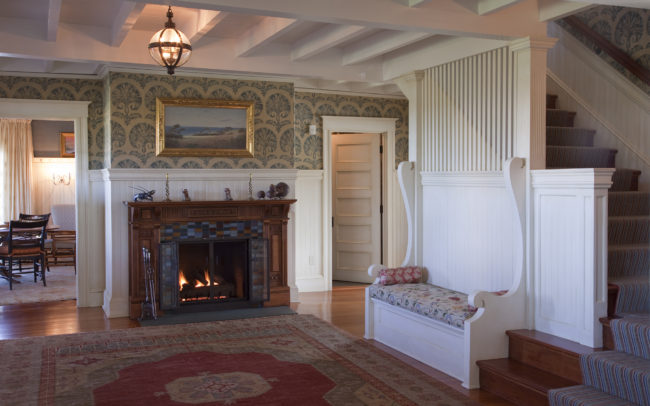 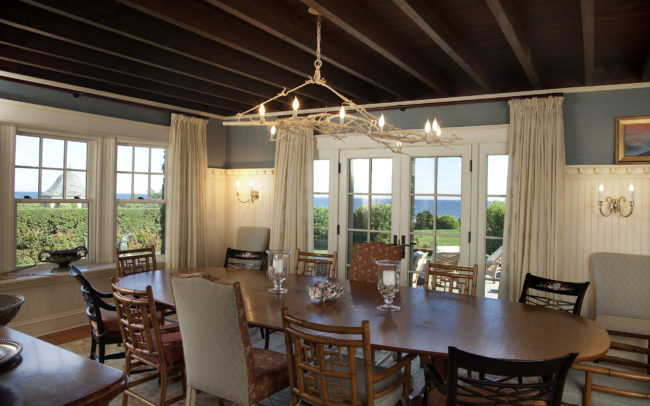 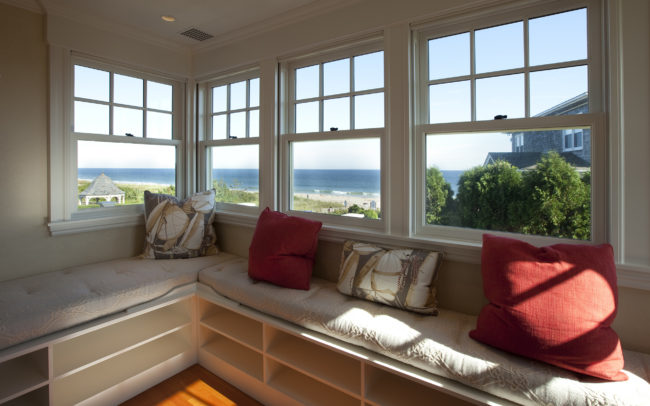 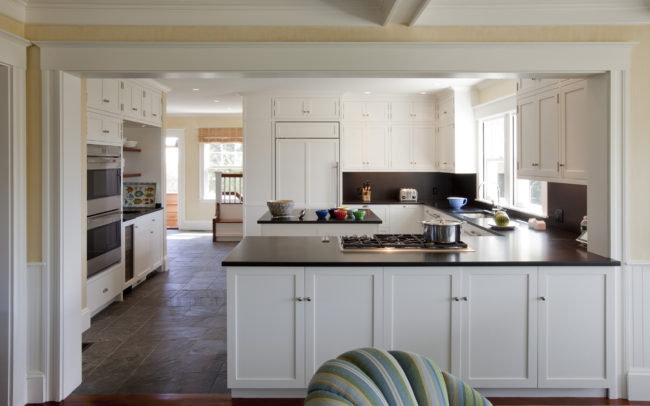 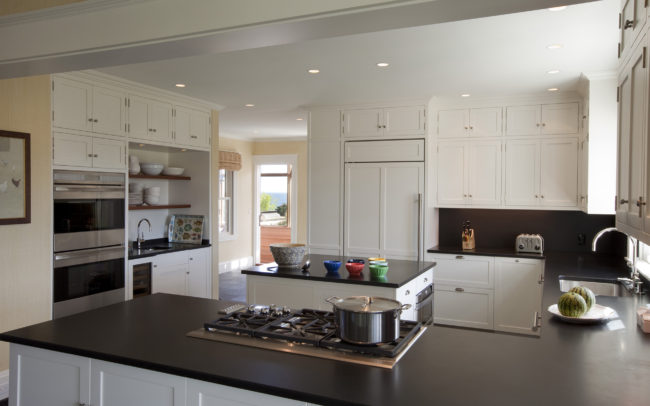 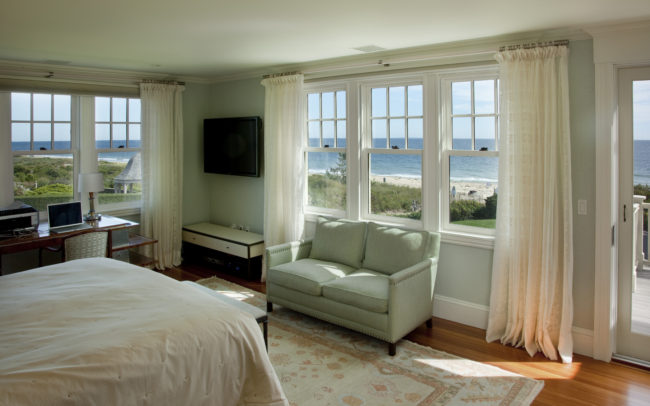 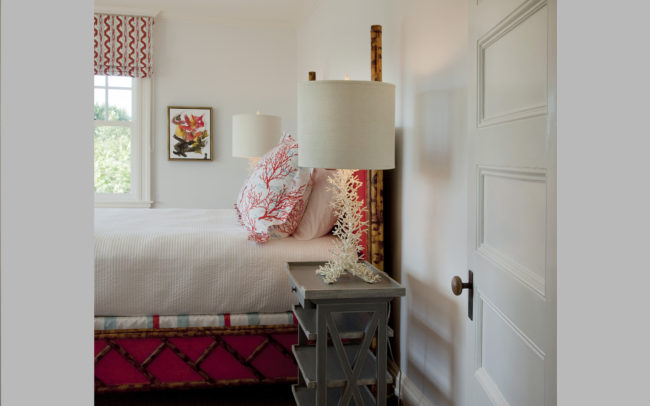 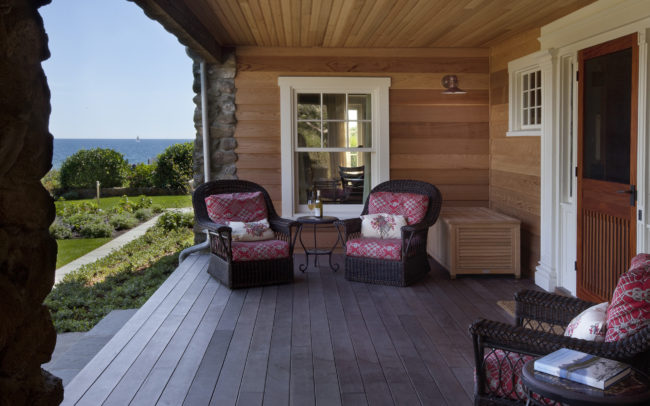 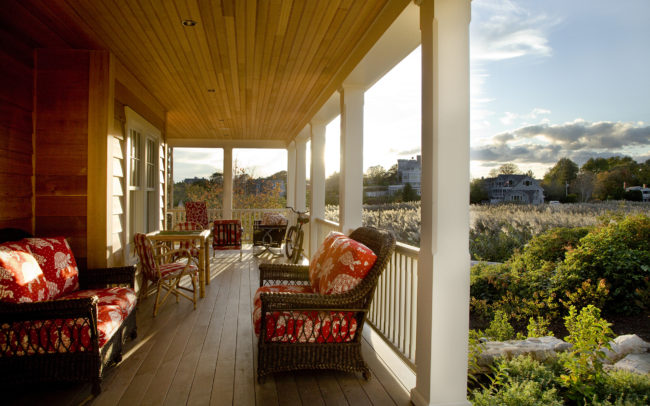 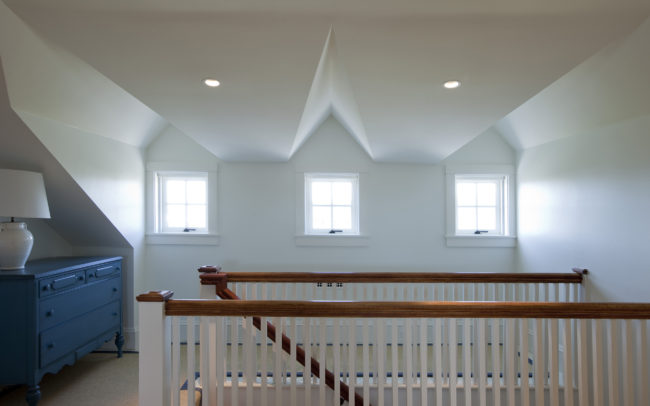 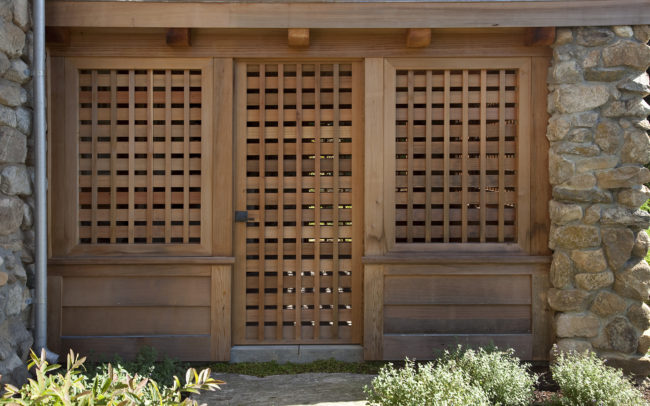 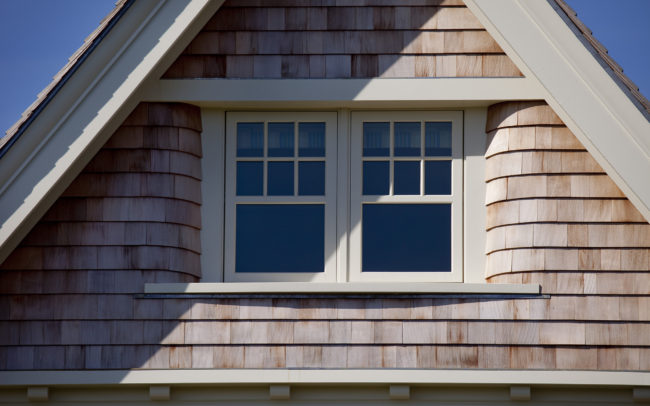 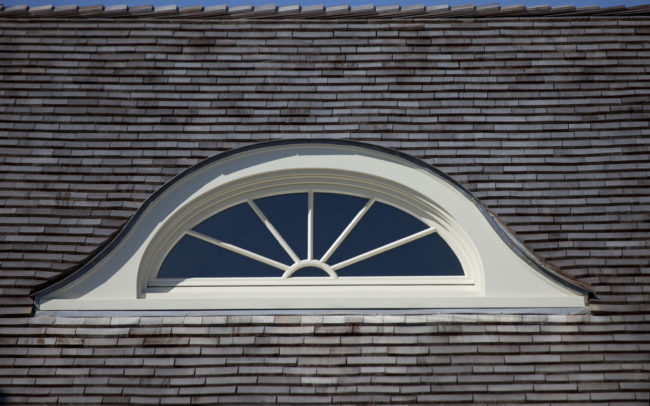 Situated along the Rhode Island coast in Watch Hill, this project consists of an addition to, and the complete rebuilding of “Beach Meadows”, an historically significant turn of the century oceanfront house. Built in the typical 19th century fashion, the 9-bedroom home consisted of disconnected spaces, oriented inwards, often ignoring views of Block Island Sound.

The interior of the house was reconfigured to be more open with new vistas directed towards the water views. 1960’s additions and alterations were removed and replaced with a large family room and open kitchen. The exterior was redesigned and extensively detailed in a classic shingle style.